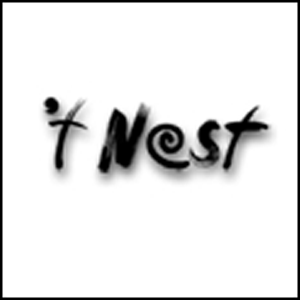 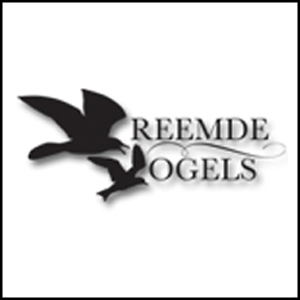 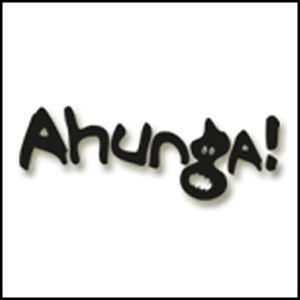 Between 2003 and 2008 I’ve written three musicals for children. They were played in Amsterdam and at various basic schools as group 8 musical. Click on the three pictures above for more info about each musical.

’t Nest (The Nest) A group of children has made a tree house in a park where a residential area will be built. One of the future house owners has planned a landing spot for his helicopter, right at the location of the tree. Played April 2004 at the Polanen Theatre, Amsterdam.

Vreemde Vogels (Strange Birds, based on Kitty Crowther’s book ‘Jack and Jim’) The blackbird Jack goes on a world trip. He meets the seagull Jim, who takes him to his island. The two birds become good friends, but the other seagulls on Jim’s island don’t like the new strange bird. Played January 2006 at the Polanen Theatre,  Amsterdam.

Ahunga! A family is on their way to a luxury resort on a tropical island. When they arrive, it doesn’t look like they expected. They find out that there is no luxury resort, they went to the wrong island, this one is inhabited by cannibals… Played November 2008 at the Polanen Theatre, Amsterdam.